SOLO TRAVEL BOOM – WHY ARE THE BARRIERS COMING DOWN? 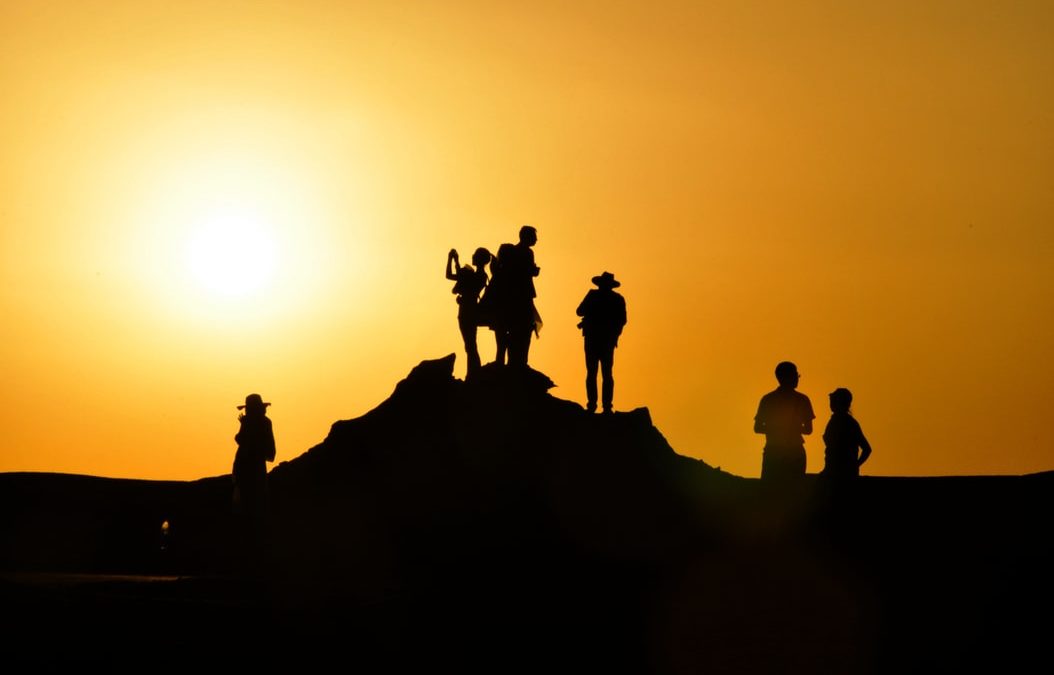 “The single supplements make it so expensive” was always the traditional, knee-jerk barrier put up to travelling alone.  But changing societal attitudes and related motivations for travelling solo have strengthened so much in recent years, that the sector is now booming.

There is a raft of evidence for growth, both in the UK and worldwide, for solo travel.  ABTA’s 2018 Travel trends report suggested that the market had grown by a third since 2011.  A host of operators, including Hotels.com, LateRooms and Airbnb, have all indicated significant increases in single bookers.  In the UK, Hitwise reported an increase of 143% in online searches for ‘solo travel’ across all search engines between 2015 and 2018.  And the chart below from Google Trends provides further evidence of the online salience of ‘solo travel’ searches worldwide.

Around a third of all households in the UK are now single person, for whom solo travel may be a necessity.  And that doesn’t even include the growing mass of people from multi-person households who are making the positive choice to holiday alone.

So who are these solo travellers?

Predominantly women.  Although varying according to source, somewhere between 75% and 85% of solo travellers are female.  It’s also growing fastest – Google searches for ‘solo women travel’ were up 230% in 2019.

Whilst there are still clear peaks in solo travel among those aged 25-34 and over 55s, some of the strongest growth lies among the age groups in between.  And therein lies the root driver of this huge growth – a desire to do what I want, when I want to – no matter what lifestage I am at.  In ABTA’s 2018 Travel Trends Survey, three-quarters highlighted ‘I want to do what I want’ as a motivation.

This motivation is particularly strong among women.  A Solo Traveller reader poll found that 46% of women were driven to travel alone by freedom and independence, a chance to do what I want, when I want.  22% were not willing to wait around and 15% wanted to challenge themselves and gain confidence as a result.

Data from online travel agent Agoda suggests some differences depending upon market.  Western solo travellers are more likely to be baby boomers / Generation X, whereas the burgeoning Asian solo traveller market tend be millennials / Generation Z (according to travel booking platform Klook, 60% of Chinese millennial overseas travellers went alone in 2018).  Agoda also produced a list of top destinations which differ wildly according to the Western: Asian split, with London being the most popular destination for the Western market.

There are two other trends in the nature of solo travellers.  Firstly, the pre-disposition towards active pursuits.  Visa’s Global Travel Intentions Study from 2015 found solo travellers much more likely to engage in trekking, sports and volunteering.

Secondly, even more so than global travellers generally, there is a trend towards personalisation in the form of small guided tours.  Again, a reflection of a lack of willingness to compromise on what they want to do, when they want to do it.

What is the future for solo travel?

Well it’s certainly not an expectation of sharing rooms to combat single supplements.  Solo Traveller’s reader poll found that 65% flatly refused to share, with only 15% feeling that they would be OK with it.  Indeed, solo travel specialist Just You draw attention to the fact that all travellers have their own room.

Today’s solo traveller demands flexibility in line with their motivations – a mix of the social and the solitary on tap, with the choice at any given time on a holiday to get away for some ‘me time’ or spend time meeting new people.

Today’s solo traveller also wants to be properly recognised as having different needs.  The same reader poll asked what travel companies could do better for those wishing to travel alone.  The highest responses were ‘having a dedicated web page’ and ‘removing limits on solo spaces on tours’.  Travel companies need to demonstrate that they care about solo travellers, rather than seeing them as an inconvenience.

One thing is certain, growth in travel without a partner will continue to move on apace – both those who choose to do so and those who do so out of necessity.

If you’re in the visitor attraction business, you couldn’t summarise... END_OF_DOCUMENT_TOKEN_TO_BE_REPLACED

So Mark Zuckerberg made it sound so simple. “The thing that we are trying to do at Facebook, is just help people connect and communicate more efficiently.” Social networks were supposed to help the world connect, be a platform to share views that provide food for thought and ultimately bring us all closer together. END_OF_DOCUMENT_TOKEN_TO_BE_REPLACED