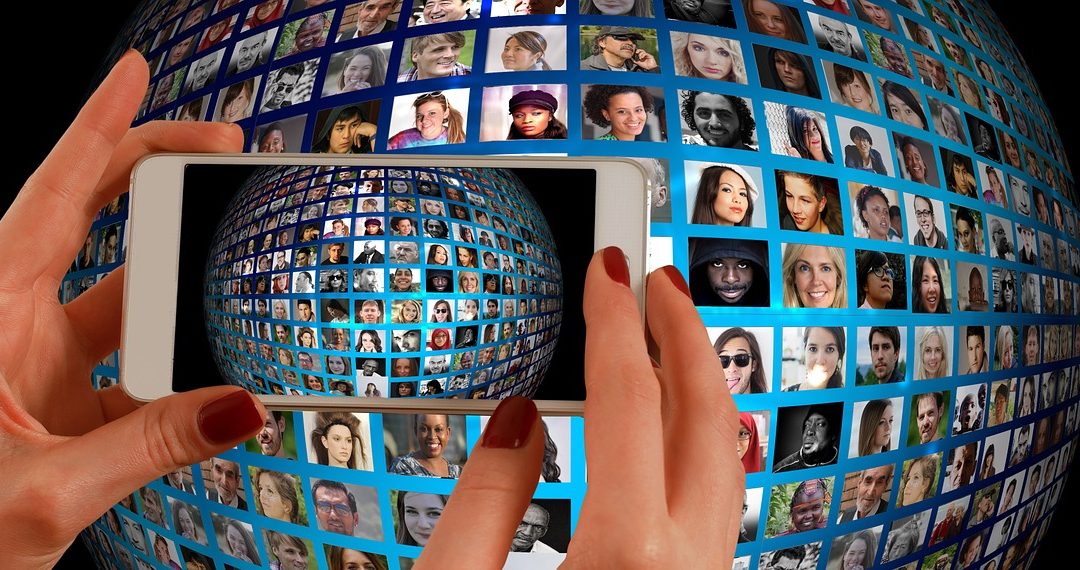 So Mark Zuckerberg made it sound so simple.  “The thing that we are trying to do at Facebook, is just help people connect and communicate more efficiently.”  Social networks were supposed to help the world connect, be a platform to share views that provide food for thought and ultimately bring us all closer together.

Personally speaking, I look at who I am ‘connected’ with across the various networks and get the distinct impression that, far from opening my eyes to new ways of thinking, most content serves only to reaffirm or even harden my opinions on a given topic.  The recent general election is the classic case in point.  I seem to be connected with a whole bunch of individuals and organisations who have the same political views to such an extent that it might make you wonder why any party would bother putting forward any candidates at all.  Much as I think I would like to be open to hearing the other side, I’m just not exposed to it through any social media channels.  Even the sponsored links were restricted to directing me to the one candidate!   Much as I hate to admit it, I suspect the whole process insulated me from anything that might have given me a more balanced perspective.  It’s no wonder why the country has become more and more divided as views become reinforced, exaggerated and entrenched. At least there is a crumb of comfort from an insight perspective and in particular, segmentations based on attitudes.  As attitudes and values harden, they have become increasingly strong discriminators and predictors of how we behave, what we do and what we buy and this makes for stronger and more stable (I’m sure I’ve heard that somewhere recently) segments.  There’s even one segment that seems to materialise in every segmentation I’ve come across in the last few years, the FOMO or Fear of Missing Out segment, who are so worried about their ‘brand’ on social media that they will do or buy anything that portrays them in a positive light to their peers, regardless of whether they will actually use the product or enjoy the experience.  You only have to look at that Nutribullet in the cupboard to see what I mean.

I attended the National Visitor Attractions Marketing Conference earlier this year in which insight from BDRC Continental revealed that perceptions of the influence of advertising, PR and indeed, all forms of proactive communications in the attractions decision making process were declining year-on-year.  Conversely, the proportions claiming to be influenced by word of mouth or to not be influenced by anything was increasing significantly.  Of course, all of these visitors will have been influenced by something – peer-to-peer communications and social media.  It’s just that this influence is more subtle, encouraging us to make decisions without even realising it.  It emphasises the importance of attractions proactively promoting sharing opportunities around the site, even incentivising perhaps – I maintain that one of the reasons why the Poppies at the Tower of London was so successful was that social media opportunities and hashtags were in strong evidence in the areas surrounding the site.  The FOMO segment will pick up on this and shoot this experience straight to the top of their bucket list. But once again, this does present a challenge for attractions wishing to diversify their audiences.  Social media and peer-to-peer recommendation is growing apace, but if all of your peers are like you, this does little to broaden the range of visitors coming through your doors.

So perhaps the French street artist, JR, is closer to modern day reality when he says “the more social media we have, the more we think we’re connecting, yet we are really disconnecting from each other”.

If you’re in the visitor attraction business, you couldn’t summarise... END_OF_DOCUMENT_TOKEN_TO_BE_REPLACED

So Mark Zuckerberg made it sound so simple. “The thing that we are trying to do at Facebook, is just help people connect and communicate more efficiently.” Social networks were supposed to help the world connect, be a platform to share views that provide food for thought and ultimately bring us all closer together. END_OF_DOCUMENT_TOKEN_TO_BE_REPLACED